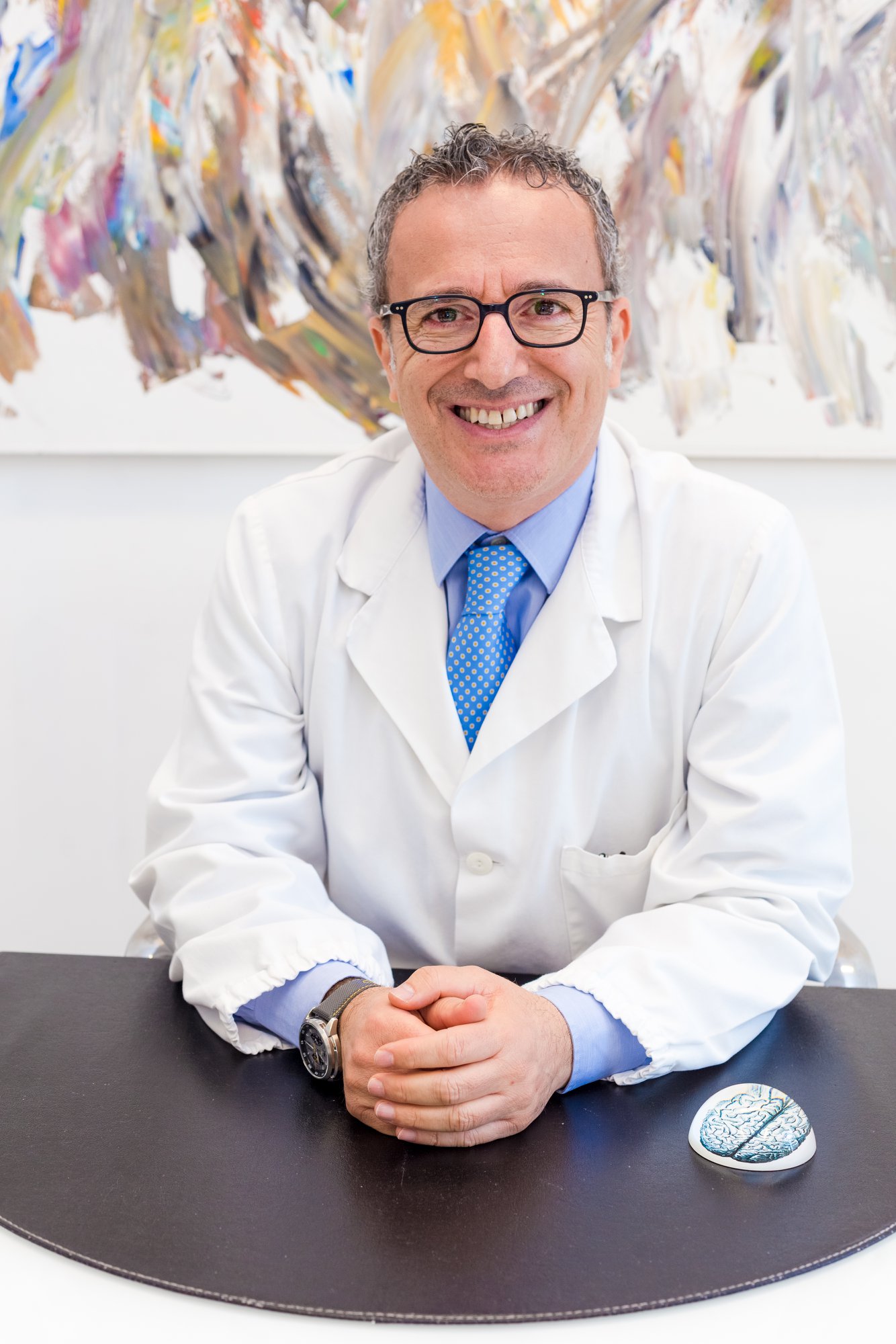 Prof. Salvatore Sansalone is an expert in Urology.
Graduated in 2001 and specialized in 2006 in Rome, he earned a II level Master’s degree in Andrology at La Sapienza University. He has performed specialization courses in genitourethral reconstructive surgery at the Sava Perovic Foundation in Belgrade.

Lecturer at the Tor Vergata University of Rome.

He is director of the genitourethral reconstructive surgery center and of the male infertility center at the Sanatrix Clinic in Rome and at the GI.SA Polyclinic in Catania.

Urologist consultant of the Ministry of Health and member of prestigious scientific societies (SIU, SIA, UAE, ESSM), he is the author of over 126 publications and has participated in numerous national and international conferences as speaker, moderator, surgical operator, member of the secretariat scientific and / or organizational.

Prof. Sansalone is also a member of the Executive Committee of the European Society for Sexual Medicine (ESSM) and has received numerous awards and recognitions at conferences in Italy and abroad.

34th Meeting of the EAU Section of Genito-Urinary Reconstructive Surgeons

Meeting of the EAU Section of Genito-Urinary Reconstructive Surgeons